For a long time I have wanted to try a large diaphragm condenser mic, but the price of a nice one has always been more than I wanted to pay. Inspired by the initial conversation with @Baba-Gau, my curiosity was piqued about building one. I looked around and found an Instructable called Modify a cheap LDC Condenser microphone. The idea is to buy a cheap microphone and replace the capsule and circuitry with better electronics. I wondered how much the parts would cost, so I told myself that I was just going to look it up (you know, out of idle curiosity). I went to digikey.com and looked up most of the components. After I had them all in the cart it was too easy to place the order. At that point, I just had to build it.

I tested the cheap microphone when it arrived, and sure enough it had a horrible high frequency hiss that was something like -30 or -40 dB. It was so bad that I initially thought it was picking up the sound of the AC, but I moved into a closet and blocked the entrance with a blanket, and still got the hiss.

I proceeded to gut it and set about replacing the internal parts. It took a few tries to get it right, which is a story of its own, but I finally got it working.

Listen to a quick sound test: Here are some pictures of the build: 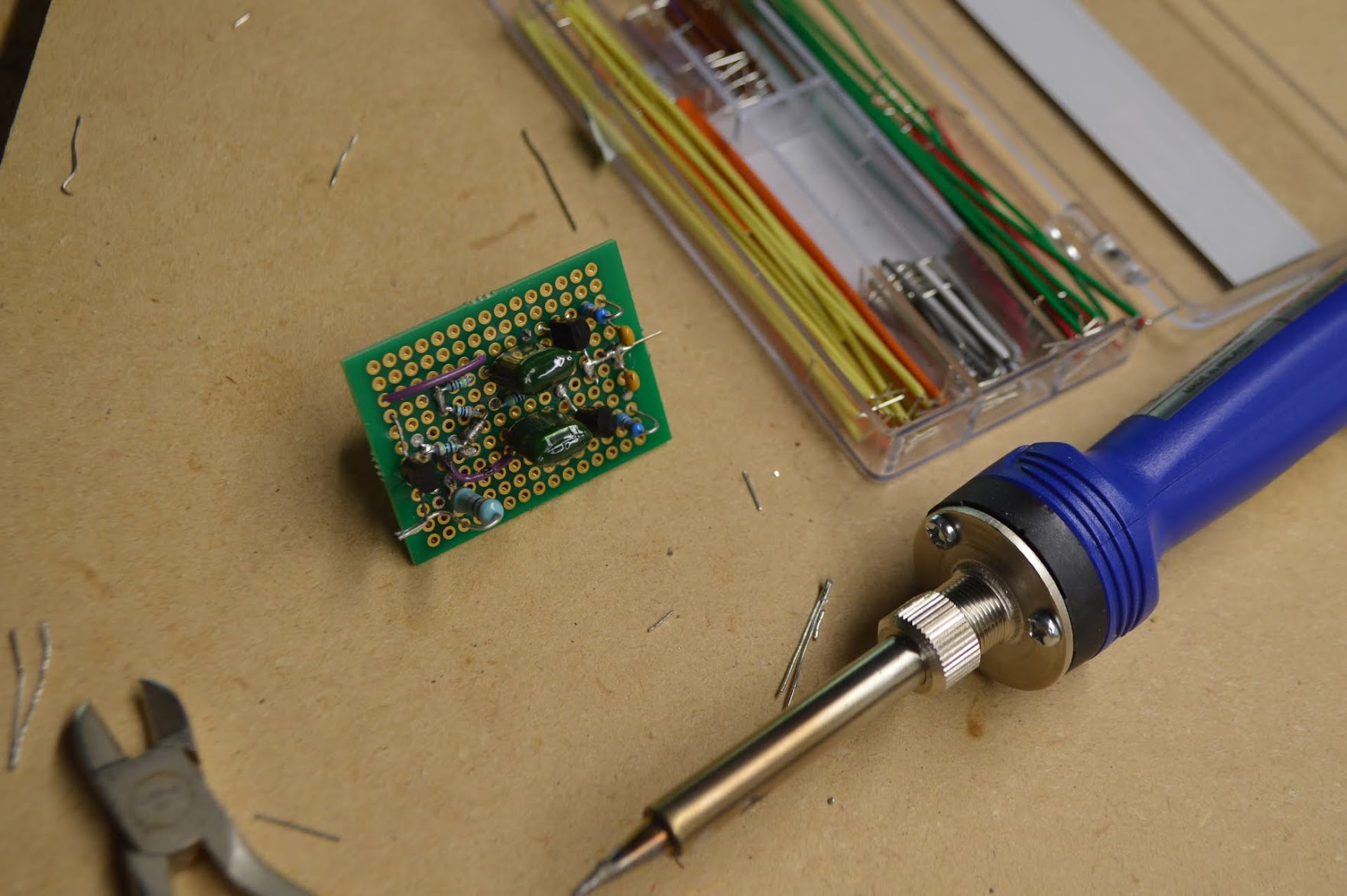 This is a picture of the circuit installed in the microphone body, along with the new capsule in a mount that my brother made with his 3d printer: 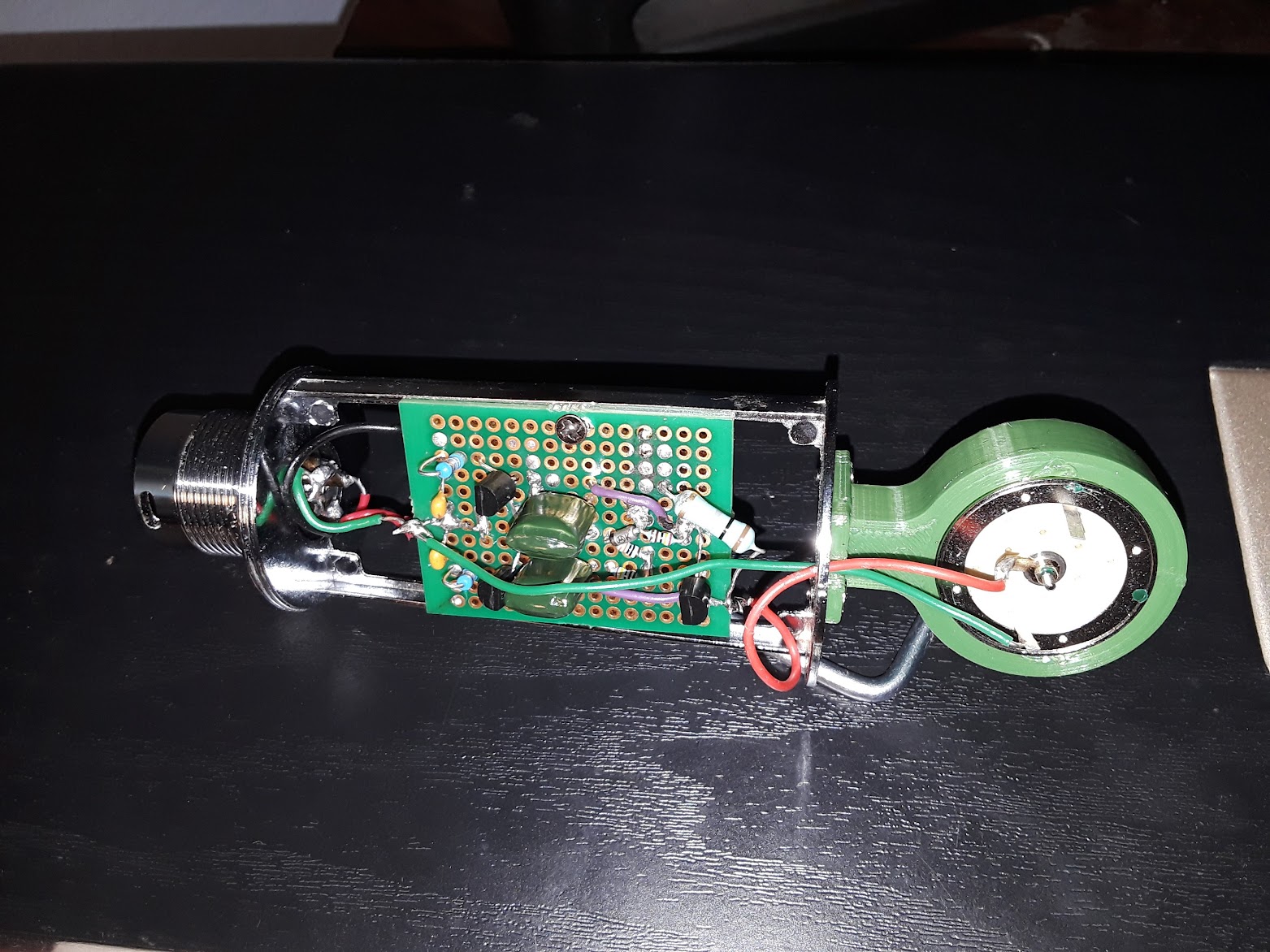 This is the microphone with the cover replaced: 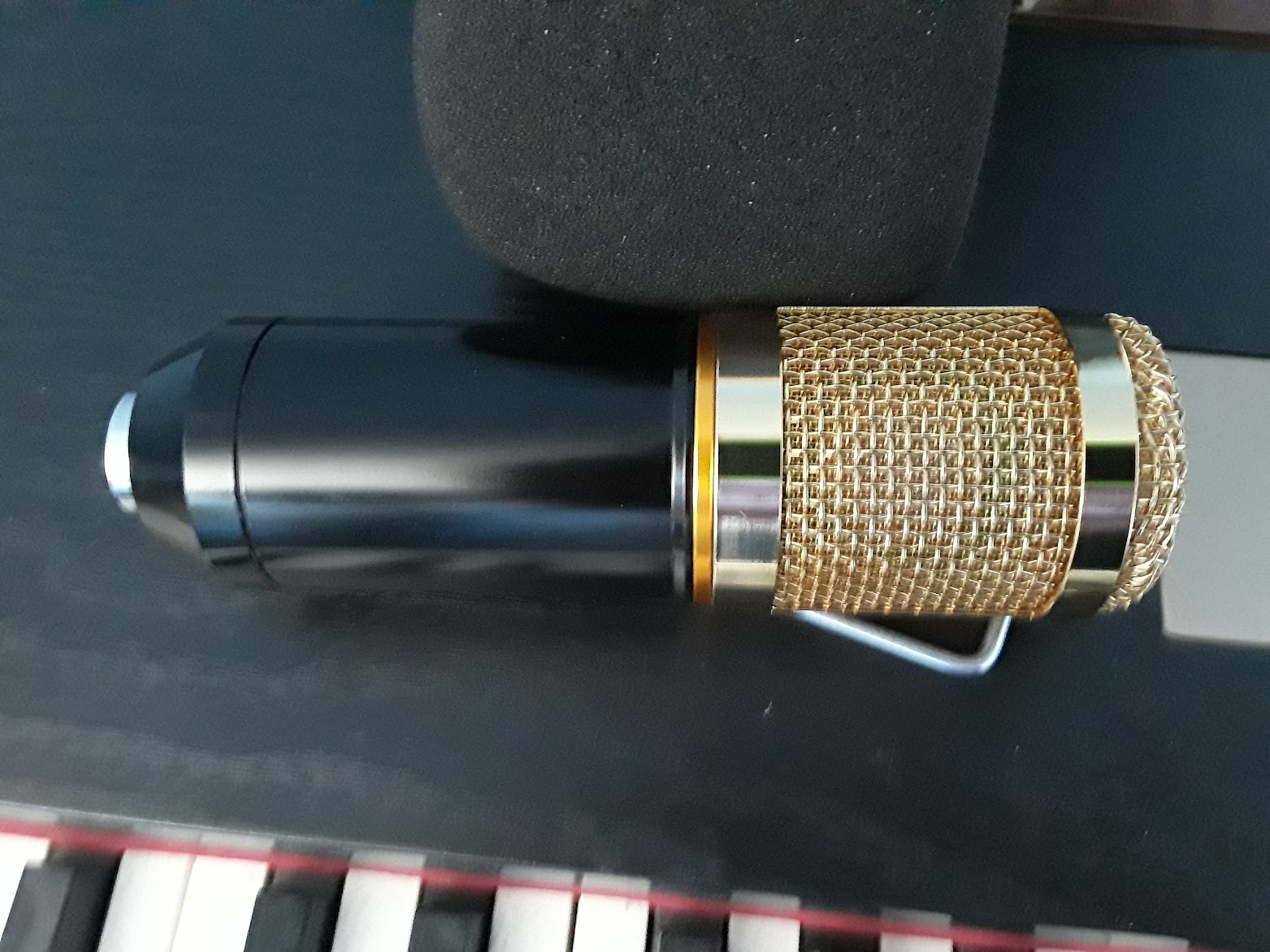 Very nice that you joined your forces with your brother! How was the result? Here I just discovered how satisfactory the microphone of my Macbook 2.1 (A1181) is! But still haven't used it in a song.
https://babagau.wordpress.com/about/
Top
Post Reply
4 posts • Page 1 of 1