After I received some patches from Yoann Le BORGNE against the dk_simulator (Ampsimtoolkit) I was able to fix the last remaining bit in order to make the ampsim toolkit run again on debian/sid.

So now I could use it again on my main system, instead boot up a debian stable system when I'm in the mod to simulate a circuit.
That's why I made some new simulations for the GxPlugins suite. 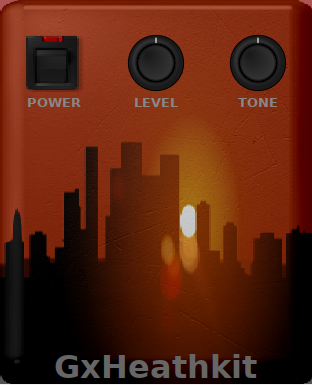 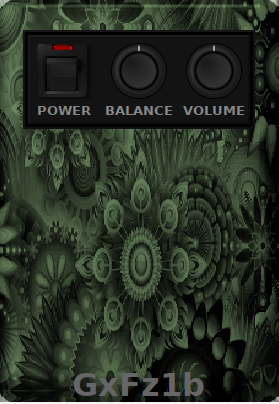 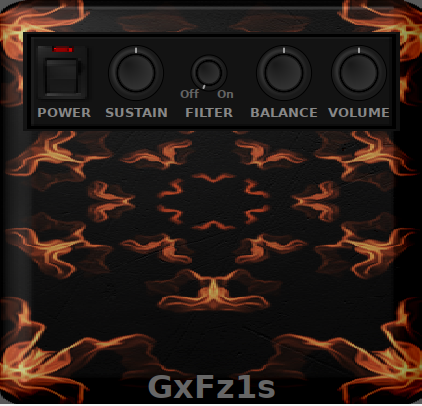 they are included in the GxPlugins.lv2 suite and you could get them here:
https://github.com/brummer10/GxPlugins.lv2

Thanks. Look forward to trying them out.
My name is Sandy and I sing songs: SandySingsSongs.com
Top

Hope you enjoy them, when you check them out.

In the mean time I've made a other one, the GxKnightFuzz. 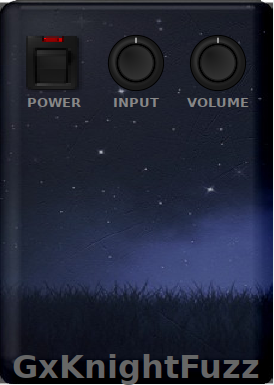 This is a really nasty Fuzz Pedal, which act at lower/ moderate settings as a ultra dark fuzz, when settings get cranked up, it becomes more and more high harmonics.

https://github.com/brummer10/GxKnightFuzz.lv2
On the road again.
Top

Very cool indeed!
I particularly like that you have gone for some of the 60'ies classics this time, and I will definitely check them out.

Yea, let me know your opinion when you've checked them.

As a side note, I should let you know that I've modified the GxSuperFuzz plug, the previous version used a silicon based diode model, which I've replaced now with a (as it should be) germanium based model. This naturally changed the character of the Fuzz. I like it even more now, but it may disturb your presets.


Drazen wrote:Great..... thank you for your work.

Extremely cool! Yes, it is indeed germanium diodes. I built my own (real-life) clone once, based on some old germanium diodes I had lying around, and the clone sounds *exactly* like the original. Can't wait to check the virtual clone out!

Do I still have to download GxSuperFuzz separately and recompile, or is it included in a package now?

Frank Carvalho wrote:Do I still have to download GxSuperFuzz separately and recompile, or is it included in a package now?

If you using the KxStudio repros, it should be enough to update the GxPlugins package, as falkTX just has update it.
Otherwise you should download and build GxPlugins from github.

As a side note, when build from github, you'll get two more plugs then from the KxStudio package. It's GxAxisFace.lv2: 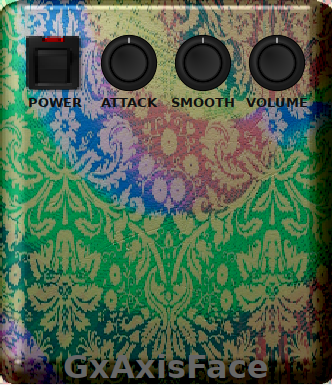 A simulation of the Axis Face Silicon Pedal
and 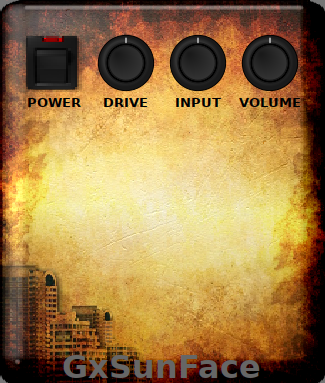 A simulation of the slightly modified germanium transistor based Fuzz Face by Analog man
On the road again.
Top

Aw man, this sweet baby has been rockin' my world...

Wow, a lot to catch up with!
Nowadays my Guitarix usage is pretty much plug and play, but this seems like a good opportunity to cook a few more presets

And since I have also one of those Germanium FF clones lying somewhere, I should be able to provide some feedback in the tone department.
Actually I might prefer the Silicon ones for their thick tone, so let's see....

Well, I hope you like them when you check them out.

Actual this combo give me the kick I'm after:

It's the GxKnightFuzz which expand the bass side, and GxLiquideDrive (new, it's a slightly modulated simulation of the Ross Distortion pedal) which expand the highs. Both running parallel and rattle on the walls from my house. They blend perfect into each other over the mids.

On the road again.
Top

tramp wrote: As a side note, I should let you know that I've modified the GxSuperFuzz plug, the previous version used a silicon based diode model, which I've replaced now with a (as it should be) germanium based model. This naturally changed the character of the Fuzz. I like it even more now, but it may disturb your presets.

I pulled the GxSuperFuzz from github (https://github.com/brummer10/GxSuperFuzz.lv2) and compiled. Something there doesn't work. It compiles and installs, but when it is switched on inside Guitarix, it gives 1-2 seconds of sweet fuzz, but then the fuzz seems to fade into white noise and the plugin goes silent. It produces no more sound until I've restarted Guitarix. And then it does the same thing again.

Tried the plugin in Ardour and it does the same thing.

mmm, strange, I've it working here like a charm in guitarix, and on the MOD (which is a ARM device).
Actual I've only updated the diode response table, haven't touch the algorithm itself.

On the road again.
Top

Ah. Think I discovered the cause. My system was running at 96kHz at the time, which made several of the plugins behave bad, and turn into loud noise generators. Switching to 48kHz (as I usually do) made them play nicely.